We also worked with a group of clinics that specialize in laser hair-removal. They hired us to turn more visitors into paying customers, or boost their conversion rate.

The challenge specific to the laser hair removal industry was the fact that high-profit margins led to increased competition. Some players in the market offer huge discounts and deals to try and make some quick cash.

From the customer’s perspective, laser hair removal is a sensitive topic, which means that they don’t want too many others to know that they’re looking for such services. That also means that it’s tough to get honest opinions about what works and what doesn’t.

Our approach started with conducting on-site and email surveys to capture as much information as possible from customers anonymously.

From there, we called our client’s business and experienced the process of laser hair removal from beginning to end from the point of view of a customer. This was extremely useful in generating ideas for improvements to test, as well as getting in the heads of potential customers.

Next, we dug into months and months of call center data to identify issues and prioritize them in order of how much each one affected the bottom line.

Our client received an ROI of over 475%. By targeting both desktop and mobile traffic, we were able to boost conversion rates across both successful user segments and segments that were previously underperforming.

No. 1 rankings for multiple 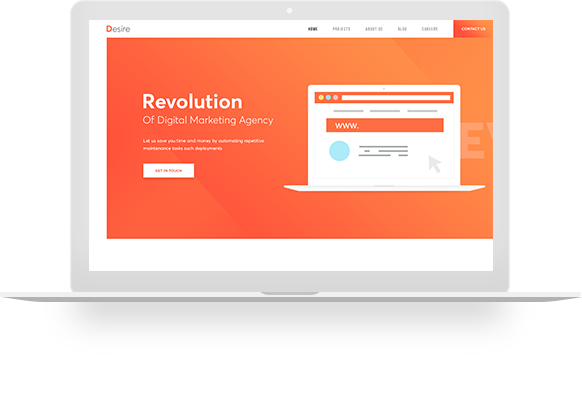 Increased Length of each visit

AppointPanda's initial recommendations have increased our search volume by 300%, and we are confident of their ability to further scale that traffic. In addition, they have played a significant role in increasing the overall understanding of SEO in our organization.

AppointPanda has provided outstanding services from beginning to end. Very impressed with the website they provided for my startup. I highly recommend AppointPanda for anyone looking for a fabulous website"

They have the best SEO and marketing that is just top notch, AppointPanda team have just recently launched my website and campaigns with pay per click and we are completely satisfied. I can honestly recommend his company to any type of business.

Highly recommend for anyone who wants honest SEO and marketing work. I have been with ApointPanda for a few years now to help grow my business after going through a few other SEO companies. This is the first time I have seen the results, and I get honest answers. They can customize a marketing plan that works for any business, big or small, and have an open line of communication. 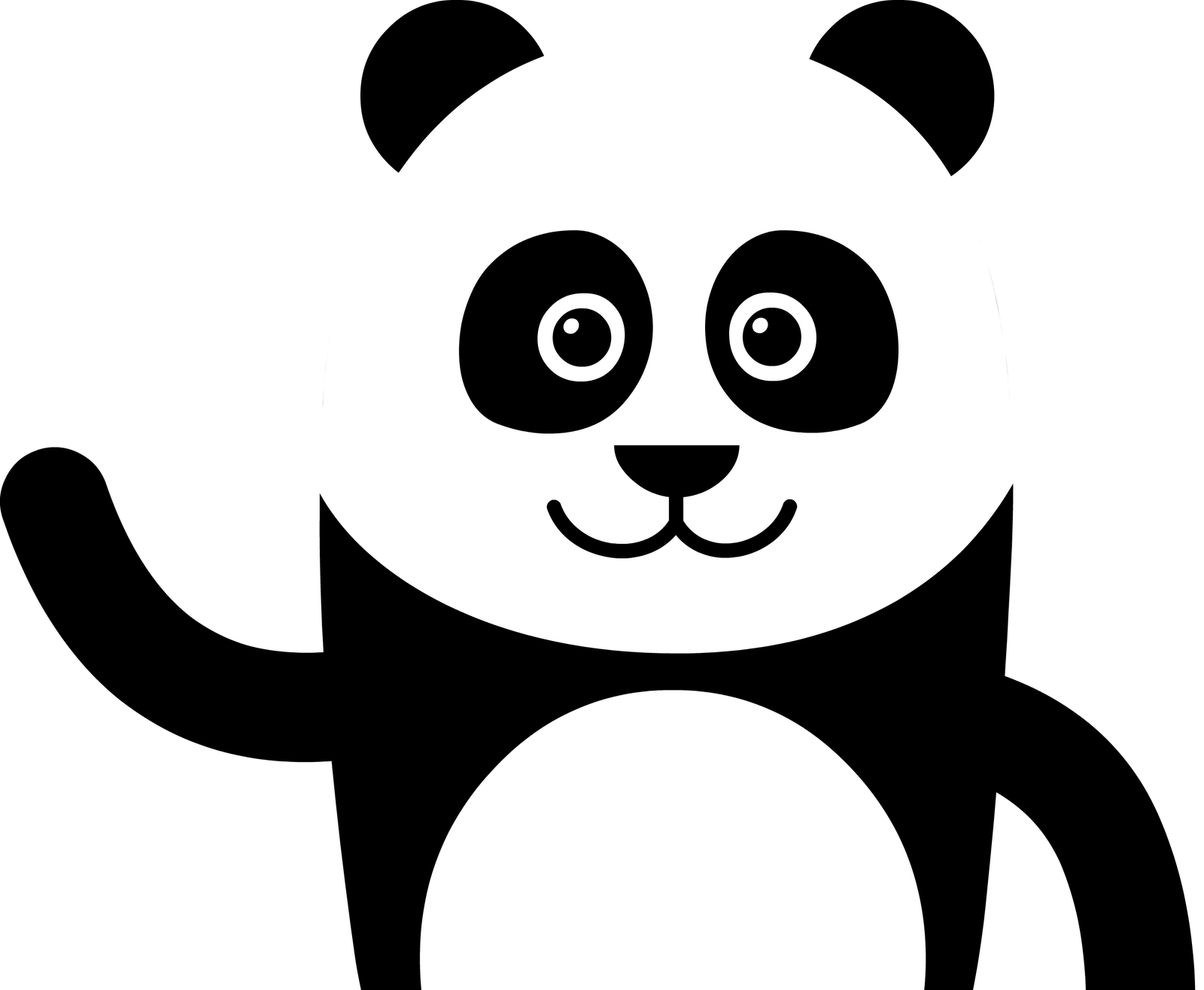